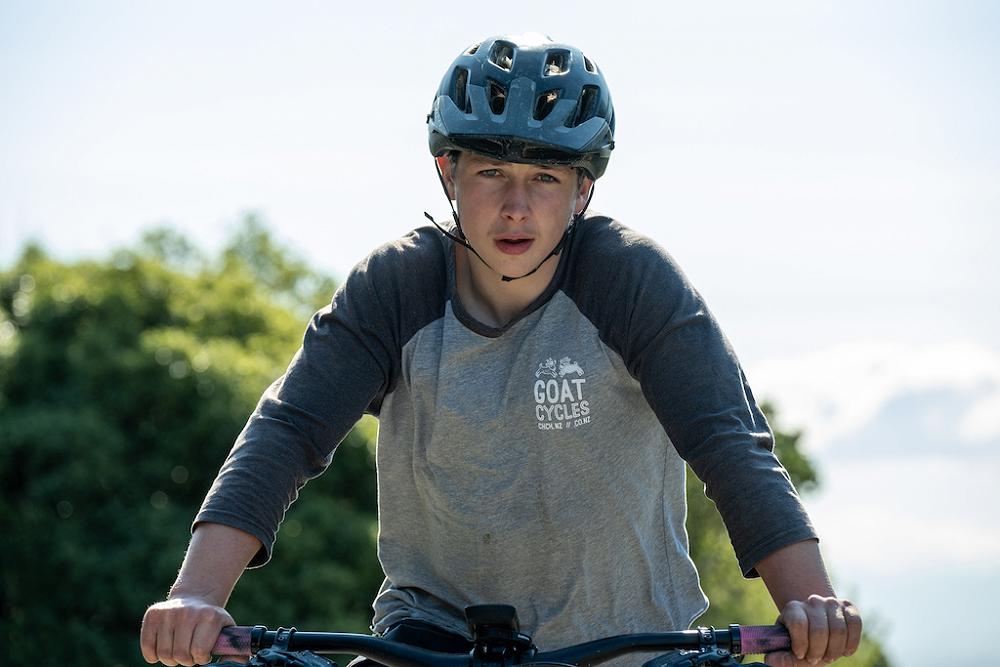 Matthew Fairbrother is a 17-year-old from Christchurch, New Zealand. This is his first time ever outside of New Zealand and he’s in Europe all by himself.

Adaptable, practical, humble, and goddam stubborn, Matt is on a mission to complete all the European rounds of the 2022 Enduro World Series. To make the most of his money, Matt aims to bikepack between all the rounds until October. Short on funds, he won’t be competing in the three North American rounds, but we have a feeling this resourceful young lad will get there in due time. For now, he is setting some incredible feats of endurance on his way to the races and he’s already inspired pro and amateurs alike with his amazing journey so far.

We caught up with Matthew the day before round 2 of the EWS in Petzen, Austria.

Updated after the race:

After only two days off the bike, Matt goes top 10 in the U21 at the EWS. Although it didn’t go smoothly with a dislocated pinky finger on Stage 2 putting him back into 18th. Medics taped and put the finger back in place allowing Matt to fight back strong with a 10th, 7th, and 14th for the remaining stages.

In typical Matt fashion “It was great but I had more to give, I had to stop twice down the last stage as I physically couldn’t hold on with the pain in my hand”.

He’s now getting ready to leave tonight for Italy “It’s pretty short in comparison, so I’m not even sure if I’ll even change tyres but will see how far we go tonight as it’s been really hot today and I haven’t been able to eat or drink enough as I’d like.”
Wishing Matt the best on his “short” 366km trip to Canazei and hope the finger holds.

So Matt, it’s your first time ever travelling overseas, and you’ve done it all by yourself, what did you tell your parents you were doing?

Ha I don’t know the answer to that. It feels like months ago. I told them what I wanted to do. They definitely thought it was a bit stupid, but I told them my intentions. They also had confidence in me, and I had confidence in myself. And we were off. They were also comfortable knowing that there were people looking after me along the way. So I think they saw the point in it. Which was to make the most of the money I have while in Europe for this season, and have a bit of an adventure.

What’s the goal for this season?

Invest my money into learning – in this instance it isn’t necessarily about getting quick in-between the tape, it’s about learning life skills, travelling with the bike and seeing places. And also seeing where the adventure takes me, that’s what it’s all about.

According to your Strava, your longest ride was 348km while Everesting in Christchurch last year. You can punch out the big single days, but how much multi-day stuff have you done?

So how has the body gone?

The first two days were hard immediately after I left Scotland. I had no sleep and was covered in midgie bites after the first night. I wanted to be efficient so went to sleep for an hour, without unpacking the tent. Turns out it was next to a lake, but in the dark I couldn’t see it. I was not having a good time. But once I got to the Netherlands I was able to wind it up and punch the k’s out.

You left at 6pm right after you finished the Tweed Valley EWS, tell me about that transition and the night that followed?

So I finished the race [Ed: Matt finished an impressive 11th in U21). I had a mechanical on the last stage. I snapped the mech off, into my spokes by hitting a rock halfway down. It was quite a panic as I couldn’t pedal. But I got a new mech sorted out thanks to the SRAM team. The next issue was that I had no bike packing bags. Luckily, within 30 minutes of the race ending, the owner of Deviate had bought me some bike bags, a tent, cooking gear and the things I’d need. So by 5:30pm we were good to go.

I’d only fully committed to riding the whole way the Monday of the week before. I ordered the gear on Monday night, it was supposed to arrive Wednesday but it didn’t. Then the UK had a two-day holiday on Thursday and Friday for Jubilee weekend, which meant my bags were only going to arrive on Monday at the earliest.

And you didn’t want to wait until Monday to get pedalling?

Ha nope, I couldn’t afford to wait because I just wanted to get into it and wanted to make it to watch the Short Track XC in Leogang on Friday.

So you pedal overnight to make the ferry. Tell us about calling your parents at 3am in the morning?

Yep, I turned up to the ferry and the person at the check-in said I wasn’t allowed on the ferry because I was too young, and needed to be 18 to get onboard independently. They said my options were either talk to her manager or just forfeit the ticket. So I talked to the manager who said I needed to call my mum and dad, and have them email a photocopy of their passport and written permission so I could board. I tried to that, but I was having issues getting a hold of them because it was 3am in New Zealand and I didn’t have any data on my phone, so just started calling whoever I could. In the end I got a hold of someone’s data in the ferry line, and connected through to them to send their passport and written consent. It came through 10 minutes before the boat left, definitely the most stressful moment. If I missed that ferry, I would’ve lost a whole day and wasted the midgie sleep the night before.

From the ferry you then rode for 5 days in a row, tell us about where you’ve been sleeping. It sounds like the ferry wasn’t your best sleep ever.

Yeah, the lows were the nights in the wet. I’d say I averaged 2 – 4 hour of sleep each of those nights. I had a bit of a mix. Some nights I’d been offered a bed and was able to have shower which was amazing. That was only two nights, but that was perfect. It was actually awkward, because I’d arrive at like 2am soaking and tired, and then leave before they even woke up. I didn’t get much sleep before landing in Europe either because I was battling midges one night and sea sickness on the overnight boat that I had planned to sleep on. The other nights I was in the bushes, and only one night in the tent. Oh and one night in the pivot bus, but that wasn’t much of a sleep.

What have you been eating?

I was quite careful because I had my whole life on my bike, I was only going to gas stations in small towns. I was living off small gas station food. Which consisted of Coca-Cola, chocolate and gummy bears. And yep, that’s it.

So hang on, 74 hours of riding in 6 days only on gas station food?

Yep, so day 4 I was battling. I spent the whole day before running off the sour lollies with sugar on the outside. My tongue had been pulled apart by the sugar on the outside. So after that I moved to the gummy bears with sugar only on the inside. I wouldn’t change it – it was so hard to eat while riding. For the size, I felt like I got a lot out of it. It’s the way to go for me when spending big days in the saddle.

Tell us about what and how you’re carry things on your bike? And what did you change?

The only thing I changed from the race set-up was the tyres – I took off the mountain bike tyres and put on some slicks. Other than that the set-up is the exact same as the EWS race bike. For bags, it was just whatever I was given. It was quite a good set up to be honest even though I didn’t have much of a choice. It was bar, seat, top tube – everything on the bike. Nothing on my back. That’s essential.

How does the high pivot affect the pedalling efficiency while bike packing?

It’s definitely an advantage aye – there’s heaps of cobbles. If you’re going to do it I think you need a high pivot. It just eats the cobbles.

How have you been navigating?

I’ve just been pulling out my phone at each intersection. The furthest south I’ve been the less bike paths I’ve been on, but there’s also been a safe option to take that’s not on a busy road. It’s bloody mint riding over this side of the world.

What is the weight of the bike loaded versus unloaded?

I understand you bought, built and maintain each piece on your bike with your own cash?

Yeah kind of, Deviate sponsored me the frame, but all the parts I bought in New Zealand on discount and built up the bike myself.

Tell us about the support you’ve gotten since you started pedalling?

The support has been insane. In Leogang, people were just giving me food. People have just offered beds for me to sleep in. Lots of people have let me know to reach out if I need help. I couldn’t ask for any more, it’s been amazing.

The SRAM team here – especially when I smashed my bike in Tweed Valley. And the whole bike community. Doing this, I’ve found out how welcoming the community is. There’s not a single person who doesn’t want to help each other. The biggest thanks goes out the people in the sport who make it what it is.

What are your goals after this season for the years ahead?

I wanted to go overseas early so I could learn how it works. I’ve got few more years in U21, so hoping by the end of it I’m at the pointy end of the field. I’m hoping to get some low numbers next my name. The end goal is to get enough support so I don’t have to pedal between all the races maybe…

We wish Matt all the best in his travels to the rest of the European rounds. You can follow Matt and his adventures on his Instagram and we’re sure he won’t mind if any potential supporters slide into his DMs! 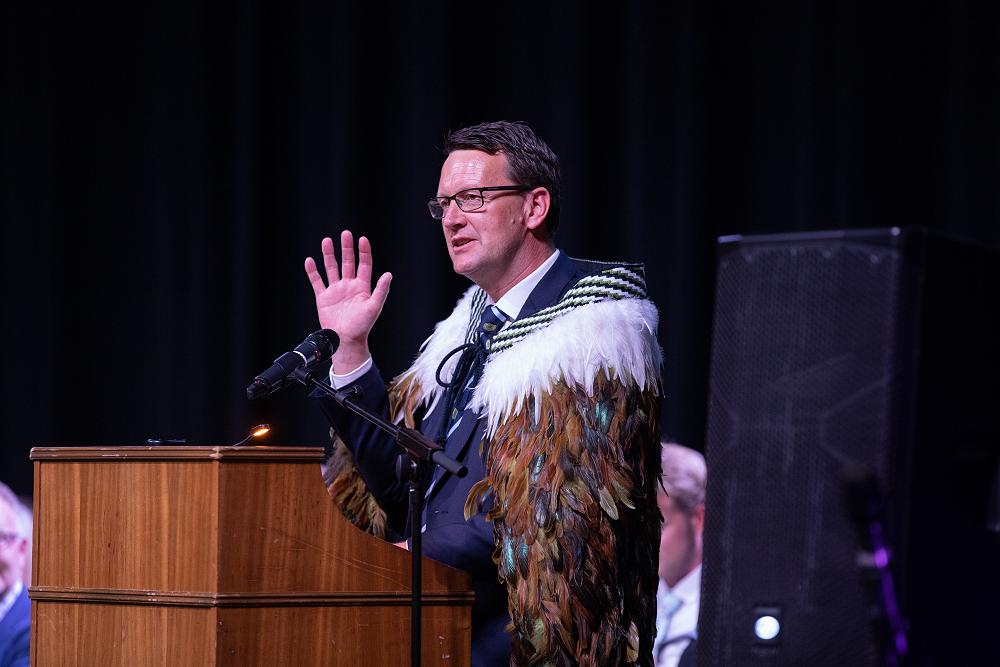 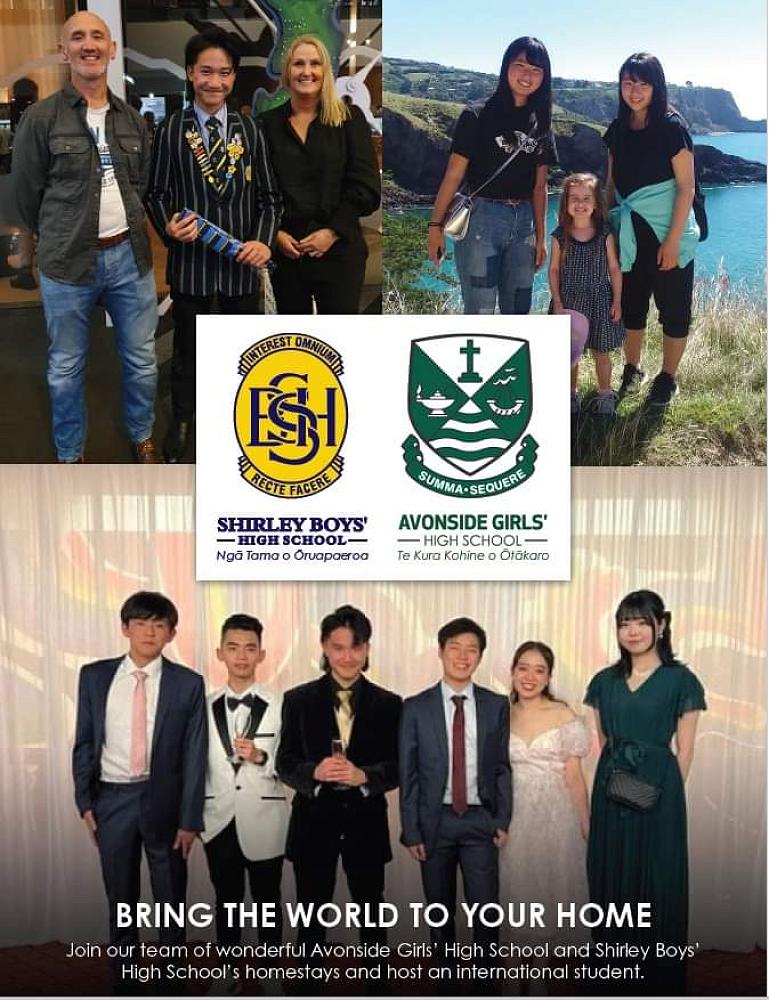 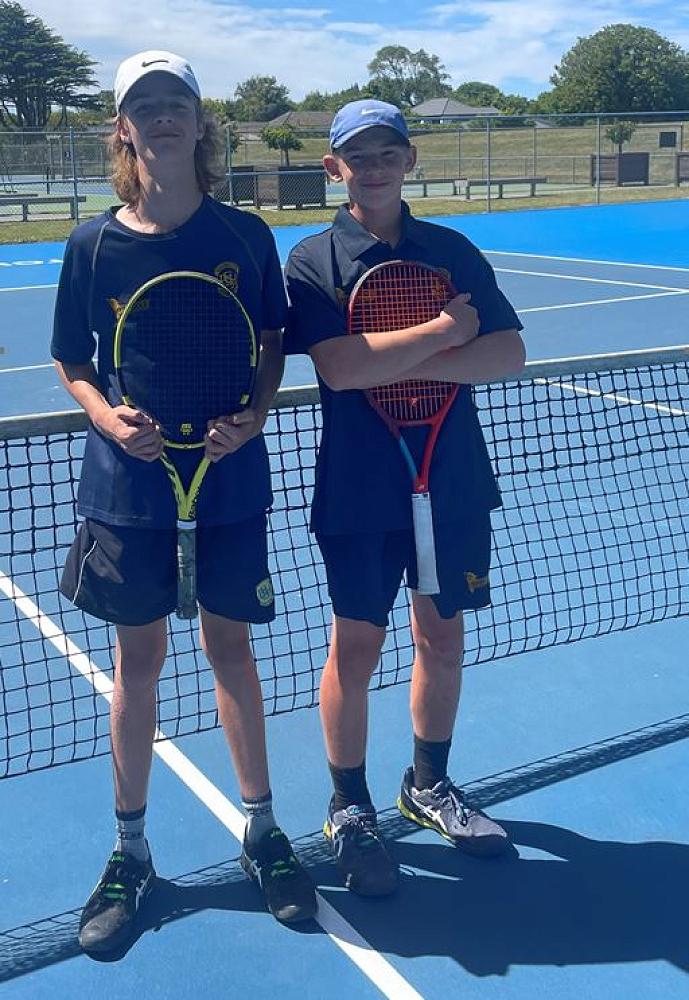 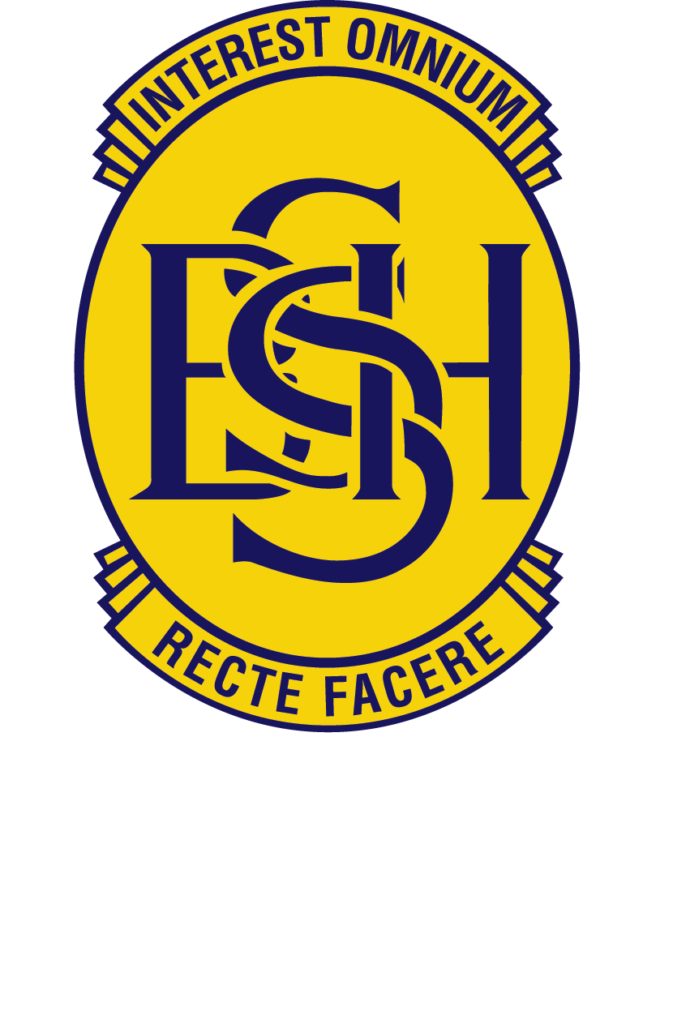